This article is about in-game feedback, which means that feedback will be collected in-game without having the player to leave your game. We will outline multiple benefits to that approach. 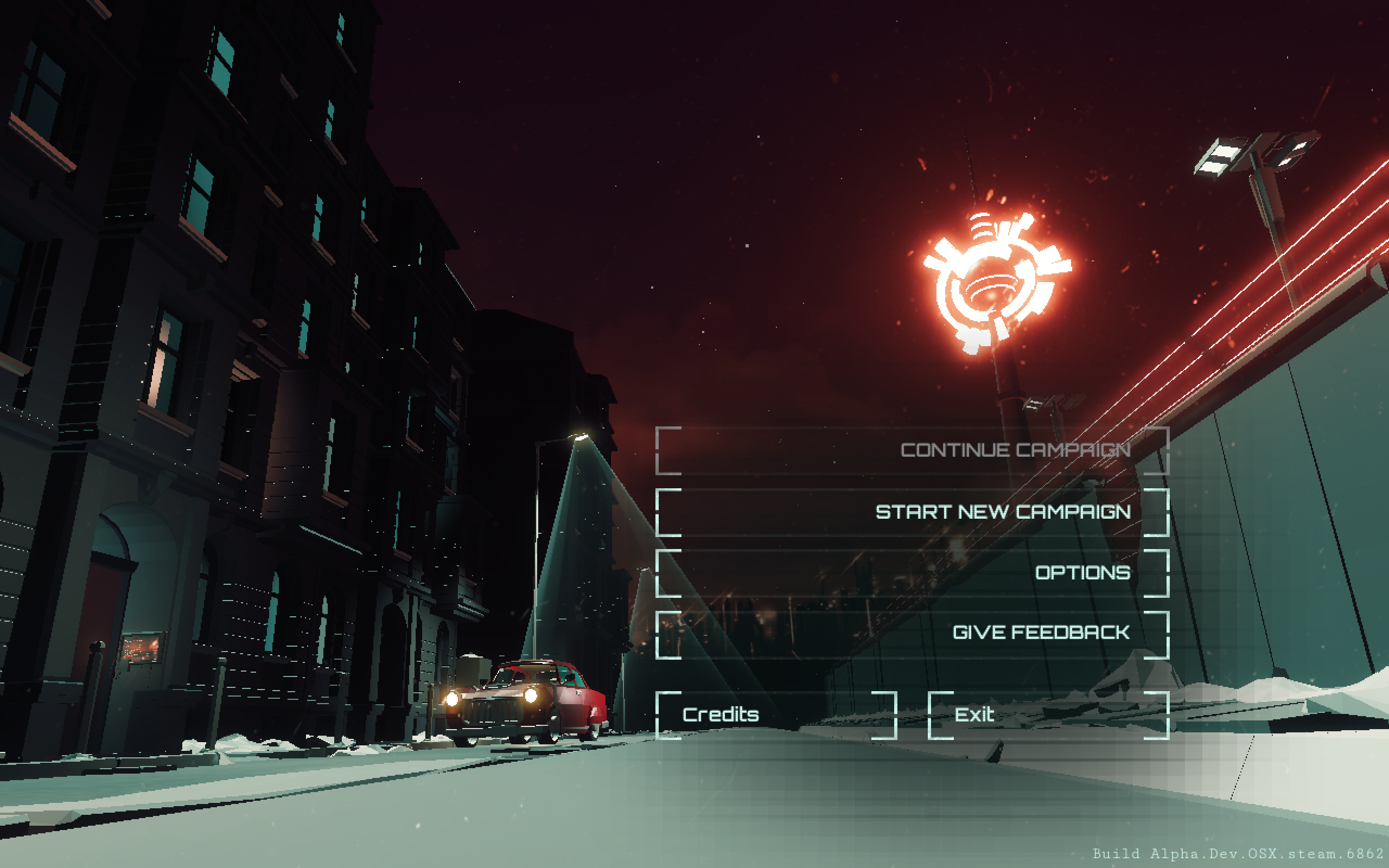 Whether you’ve a premium game or a free to play game, you want your players to spend as much time as possible in-game. Either to get them to a point to tell their friends about it or to have them spend more money, which is especially important for Free-To-Play (F2P) games. So if your players know that they can address their wishes, feedback, ideas and concerns to you directly in-game, they will less likely leave the game to do so.

There is no doubt. In-Game Feedback is a thing. And more and more games start doing it. Empires of the Undergrowth for example was a huge success. They are linking to their STOMT page on their website to channel feedback on a dedicated page with the sole purpose of discussing, voting and managing feedback. They even have a feedback widget on their forum so that they channel as much feedback as possible on one dedicated feedback channel. On the one hand: good communication is key and that means to listen to your community. On the other hand, all of that has to be manageable. If communicated properly, collecting feedback in-game relieves existing social media channels and may improve all workflows around feedback- and community management.

Disclosure: STOMT allows to collect feedback in-game for both, games that rely on Unity as well as Unreal Engine and they support all platforms: PC, Console, Mobile. For those with other engines: It also helps to just link to your STOMT-page or use our web-widgets that help to channel feedback from your websites and for sure we’re working on a C++ SDK. Should you stream your game development process, you can even collect feedback during streaming with our Twitch Extension.